Welcome to the most narcissistic video I’ve ever made.  I typically shy away from content focused on my body and physical appearance as I have so many educational topics to address that are of far greater importance than my abs. That said, there is validity in providing a visual example of what one can achieve without animal products. So today, you get gratuitous musculature. You're welcome. [tweet this post! here or here]

As this is a highly visual video, do check it out as I'm not going to post here everything I say in the video and of course not all of the footage!  This past August I flew out to Los Angeles for a photo shoot with my friend Melissa Schwartz for the book she’s writing.

I had a lot of work to do to get into shape for this shoot and about two and a half months to do it. 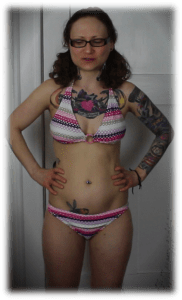 [my “before” picture after 4 months of working constantly, sleeping only 1-3 hours a night, and not working out at all]

But after literally working my butt off, though not all the way off thanks to squatting heavy, I was ready for my close up. 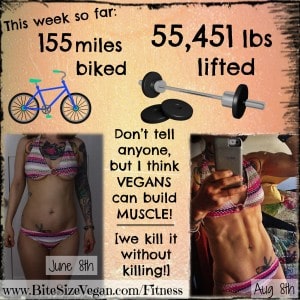 For those interested, my routine consisted of a core weight training regiment that varied in reps and sets over the two and a half months, ample outdoor bike rides, sometimes twice a day, and some high intensity interval training in the form of TABATA and PACE sessions.

For some tips, tweaks and ample moral support, I consulted with the chiseled Derek Tresize and the stunning vegan fitness model Crissi Carvalho, both of whom you can find in the vegan athlete series playlist linked in the sidebar and below. I’m so thankful to them both for their guidance, wisdom, and for putting up with my photo-shoot-prep-induced insanity.

So, on to the shoot itself.

Melissa Schwartz is an incredibly gifted photographer and the mastermind behind the vegan revolution website and upcoming book. These great shots have everything to do with her because I had no idea what I was doing. I’m not a terribly photogenic person, nor aware of how to position or angle myself, so luckily she gave a lot of direction.

And of course, as always, I went makeup free, save for my home-made vegan chapstick. While I had Melissa, I asked her about her own vegan journey:

“It wasn't until I moved to L.A. and I was down on Third Street Promenade, and now I'm friends with the people that do this, but there were people out there showing on a screen slaughterhouse footage and I had never seen that before. And I was just, like, shocked that it took till that age for somebody to show that to me.

Anybody that shows that kind of stuff to people, the people react not so much badly to the message, they react badly to the messenger. So it takes people with a lot of balls to come out and say what needs to be said. And that's one reason I have tremendous respect for people like Emily. And not only that, but she does it in such a way that is like very… you know, she's not talking down to people, she's just telling you the truth. And often that is what people are doing; they're just telling you the truth. Even when they're showing you some violent, graphic video. We're not doing it to shame anybody, that's the truth!  There it is, if you feel ashamed that's something internal for you.”

Melissa’s book will cover the “why” of veganism with her own rigorously-researched writing, and the “how” with the stories and advice of the impressive array of vegan contributors she has put together. And somehow I’m in there too.

The accompanying website, which is in development but viewable, will eventually have a social functionality whereby you could hire the contributors for personal training, coaching, or whatever services they may have to offer.

But back to my body. Because that’s what’s really important here. So, let’s see the final results, shall we? 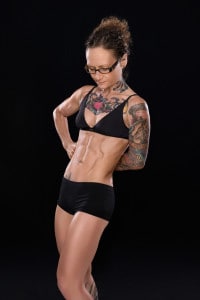 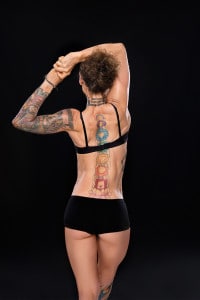 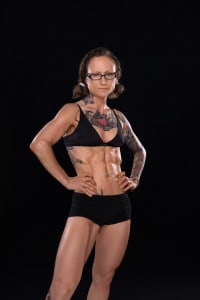 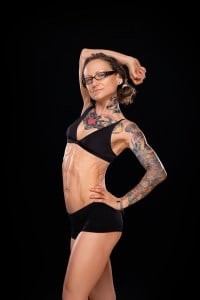 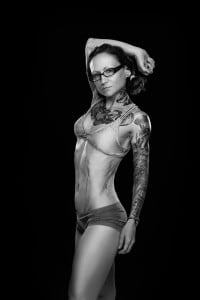 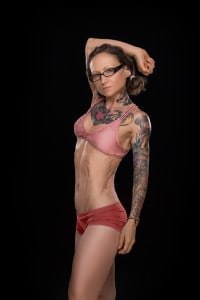 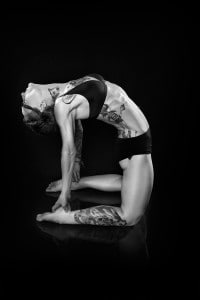 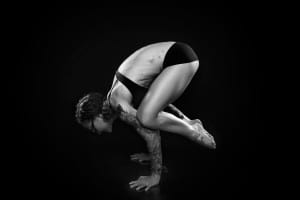 So there you have it! My vegan muscle shoot. If you want to see some actual athletes of the vegan variety and get some serious fitness inspiration, check out my vegan athlete series, which still has more videos to come!

If you liked this gratuitous display of my musculature, do give the video a thumbs up. If you’re new here, I’d love to have you as a subscriber. I put out fresh content covering all aspects of veganism every Monday, Wednesday and some Fridays, not typically consisting of my own body. To help support Bite Size Vegan’s educational efforts, please see the support page or join us in the Nugget Army on Patreon.

← How NOT To DIE: Foods That Add Years | Dr. Michael GregerLegal Discrimination Against Pet Owners? →